Each month Rye Books are recommending books to read. If you fancy giving them a go, just go along to the shop and they’ll give you 10% discount on them (for this month only). Just take a copy of the school newsletter with you to get the discount.

Here are the November recommendations. Two for each age group this month:

Ages 5-6
Don’t Leap, Larry! (John Briggs)
Lemmings look alike, sound alike and act alike, right? So if one jumps off a cliff, the others follow… all except Larry. Larry’s a lemming with a mind of his own.  But can Larry teach his fellow lemmings to finally think for themselves?!

Petra (Marianna Coppo)
Petra is a little rock who believes she is a mighty mountain . . . until a dog fetches her for its owner, and she is tossed into a bird’s nest. A mountain? No, Petra is now an egg! An egg of the world in a world of possibility. Until she’s flung into a pond, and becomes an amazing island . . . 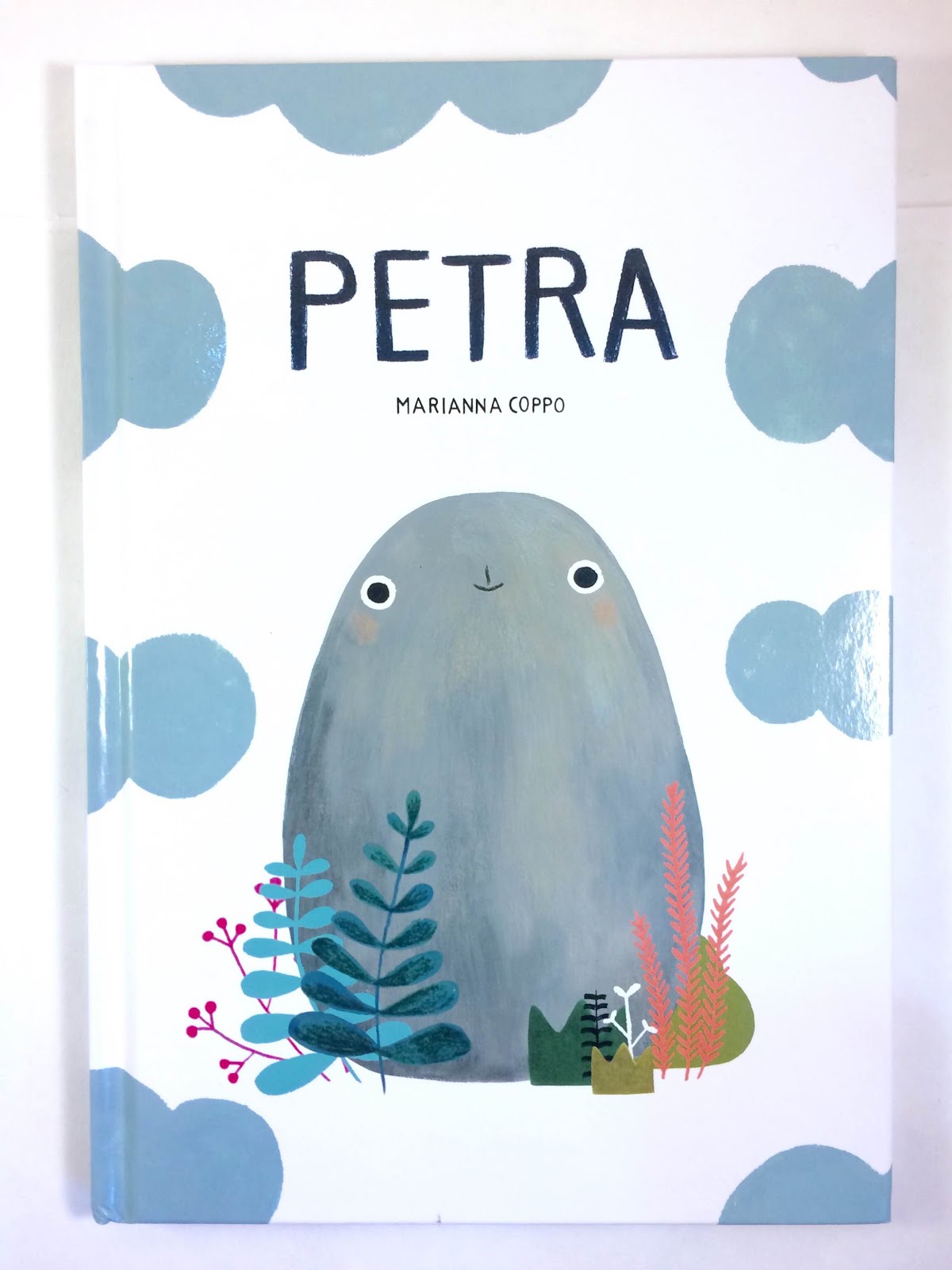 Ages 7-9
Kid Normal (Greg James and Chris Smith)
When Murph Cooper rocks up to his new school several weeks into the beginning of term, he can’t help but feel a bit out of his depth. And it’s not because he’s worried about where to sit, and making friends, and fitting in, or not knowing where the loos are. It’s because his mum has enrolled him at a school for superheroes by mistake. And Murph has no special abilities whatsoever. 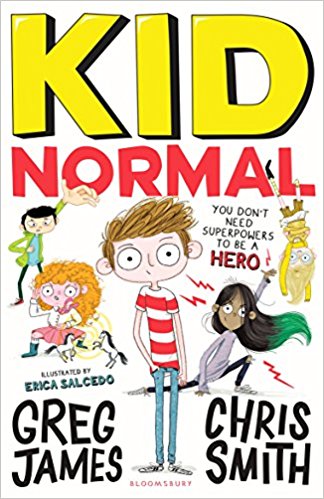 Three Cheer for Women (Marcia Williams)
Join Marcia Williams as she celebrates incredible women from around the world and throughout history. From writers to warriors and astronauts to activists, discover their awesome stories and be amazed by their achievements. Marcia Williams’ much-loved comic-strip style will encourage even the most reluctant reader to enjoy this inspirational book packed with facts, quotes and jokes. 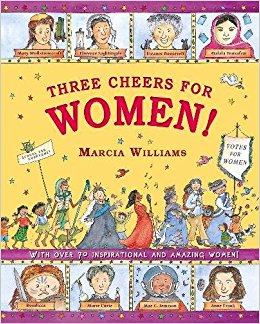 Ages 9-11
Nevermoor (Jessica Townsend)
Morrigan Crow is cursed. Having been born on Eventide, the unluckiest day of the year, she’s blamed for all local misfortunes, from hailstorms to heart attacks – and, worst of all, the curse means that Morrigan is doomed to die at midnight on her eleventh birthday. A perfect gift for all adventurous young readers.

The Book of Dust (Philip Pullman)
Eleven-year-old Malcolm Polstead and his demon, Asta, live with his parents at the Trout Inn near Oxford. Across the River Thames (which Malcolm navigates often using his beloved canoe, a boat by the name of La Belle Sauvage) is the Godstow Priory where the nuns live. Malcolm learns they have a guest with them; a baby by the name of Lyra Belacqua . . . 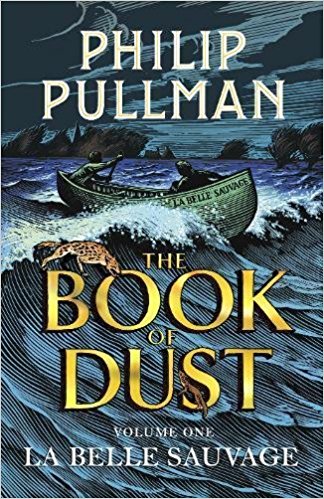