Each month Rye Books are recommend books to read. If you fancy giving them a go, just go along to the shop and they’ll give you 10% discount on them (for this month only). Just take a copy of the school newsletter with you to get the discount.

Here are the December recommendations and as it’s nearly Christmas it’s a bumper selection:

Here We Are: Notes for Living on Planet Earth (Oliver Jeffers) Oliver Jeffers offers a rare personal look inside his own hopes and wishes for his child–and in doing so gifts children and parents everywhere with a gently sweet and humorous missive about our world and those who call it home. 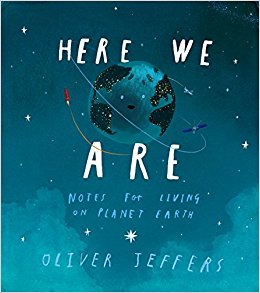 Malala’s Magic Pencil (Malala) This beautifully illustrated volume tells Malala’s story for a younger audience and shows them the worldview that allowed Malala to hold on to hope even in the most difficult of times. 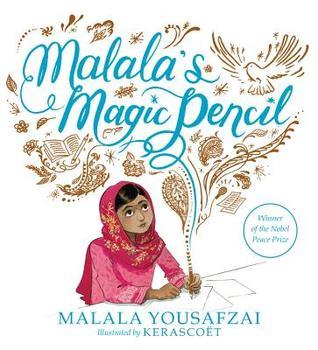 Uncle Shawn And Bill (A.L Kennedy) Badger Bill needs rescuing. He’s been kidnapped by two nasty sisters who are about to make him fight a boxing match against three even nastier dogs. The four most depressed llamas in the history of llamas need rescuing too. They are about to be turned into llama pies. But never fear – Uncle Shawn is here! He has a rescuing plan, which involves dancing, and a mole, and an electric fence. What could possibly go wrong? 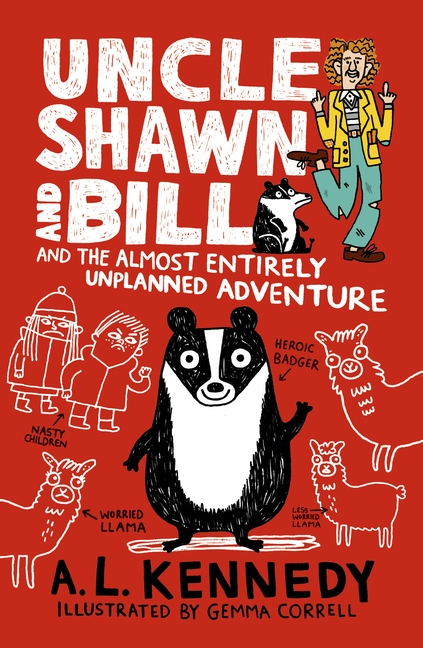 I’m Just No Good At Rhyming: And Other Nonsense for Mischievous Kids and Immature Grown-ups (Chris Harris and Lane Smith) This hilarious debut poetry collection moulds wit and wordplay, nonsense and oxymoron, and visual and verbal sleight-of-hand in masterful ways that make you look at the world in a whole new wonderfully upside-down way. 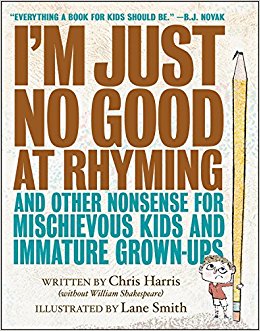 Extra suggestions for Christmas! Beyond the Sky, you and the universe (Dara O’Briain), The Snow Sister (Emma Carroll) 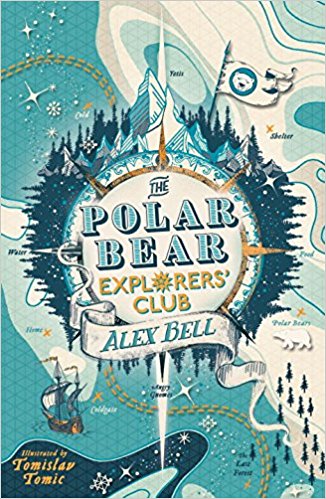 The Phoenix (SF Said) THE SUPERNOVA IS COMING . . . ONE BOY ALONE CAN SAVE THE GALAXY! Lucky thinks he’s an ordinary Human boy. But one night, he dreams that the stars are singing – and wakes to find an uncontrollable power rising inside him.
Now he’s on the run, racing through space, the galaxy at war, where Humans and Aliens are deadly enemies, the only people who can help him are an Alien starship crew – and an Alien warrior girl, with neon needles in her hair. 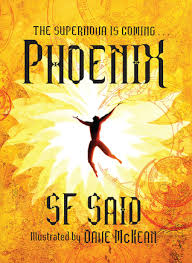